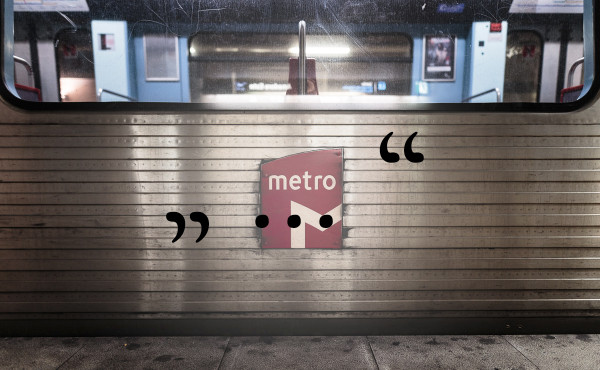 After the desert of the uniform Metro de Madrid, capturing the Lisbon Metro a very welcome change, not only because it’s a living proof that side platforms can be optically very interesting, but also because most of its station buildings are real eye-catchers. Not to mention that the city being located at the banks of Tagus River was already a magnet for Phoenicians.

The long-drawn-out interval of the trains, ranging somewhere around 10 minutes, is a little disadvantage. Waiting for the next train to come gets sweetened by a very good choice of music , though the 10 minute interval inflated the time needed to capture the whole underground network as photographing 55 stations along a 45.5 kilometres rail route finally resulted in 550 minutes of work in the underground.

The Metropolitano Lisboa is a clean subway and far away from dirt and musty air you can find elsewhere, thanks to ventilation. That as well as the air condition of working inside the trains can evolve as a literal blowback though as sometimes it was pretty chilly down there. A profound air draught even increased that. The most impressive stations are Olaias (due to its overall concept), Baixa-Chiado (due to its long escalators) and Oriente, because of near Expo are and impressive Calatrava architecture. Latter one hosts the Oceanário de Lisboa, a worldwide unique first class aquarium.